Jan Jacobsz married his first wife, Anna Catharina Posthumus, on 26 February 1746 in Cape Town.
She was the daughter of wealthy Cape citizen and trader, Joachim Pieters Posthumus (born about 1700 in Bolsward, Friesland, Holland) and Elsje Catharina Beun (~1700 - 29 November 1760) (also known as Beust). They were married in Tafel Valleij in about in about 1716. Elsje Catharina Beun was the daughter of Claus Beun, a farmhand originally from Dithmarschen, Germany, and Anna Van De Caap (Anna Maria Dominicus) who was born into bondage at the Cape in approximately 1683. Anna Van De Caap was the step-daughter of Domingo van Bengale and the daughter of Maria van Bengale. Claus and Anna were married in the Cape on 31 July 1707 after Anna, then 32, and her 5-year-old daughter, Elsje Catharina, were purchased into freedom from Commissioner Adriaen van Rheede on 31 May 1706 by Claus Beun, her future husband and her daughter's father.
Jan Jacobsz and Anna Posthumus had four children, all of whom were born in Cape Town. Only one of their children, Gerard Nicolaas, lived into adulthood and had a family of his own.
Anna Catharina Posthumus, died sometime after the christening of their youngest child, Elsje Catharina Jacobsz, on 18 May 1755, and before 10 July 1757 when Jan Jacobsz married his second wife. While the causes of the deaths of three of their four children, as well as Anna Catharina Posthumus, are not known, it is possible that they died because of the smallpox epidemic that struck the Cape of Good Hope in 1754/55.

Jan Jacobsz and Margaretha Alida van der Trans had two children. They were:

All marriage and baptism references are available in FamilySearch.com.

Resolutions of the Council of Policy of Cape of Good Hope, Cape Town Archives Repository

Jan Jacobsz request for garden ground. Precis of the archives of the Cape of Good Hope Vol II F-O
https://archive.org/details/precisarchivesc16riebgoog/page/n177/mode/2up

Precis of the Archives of the Cape of Good Hope 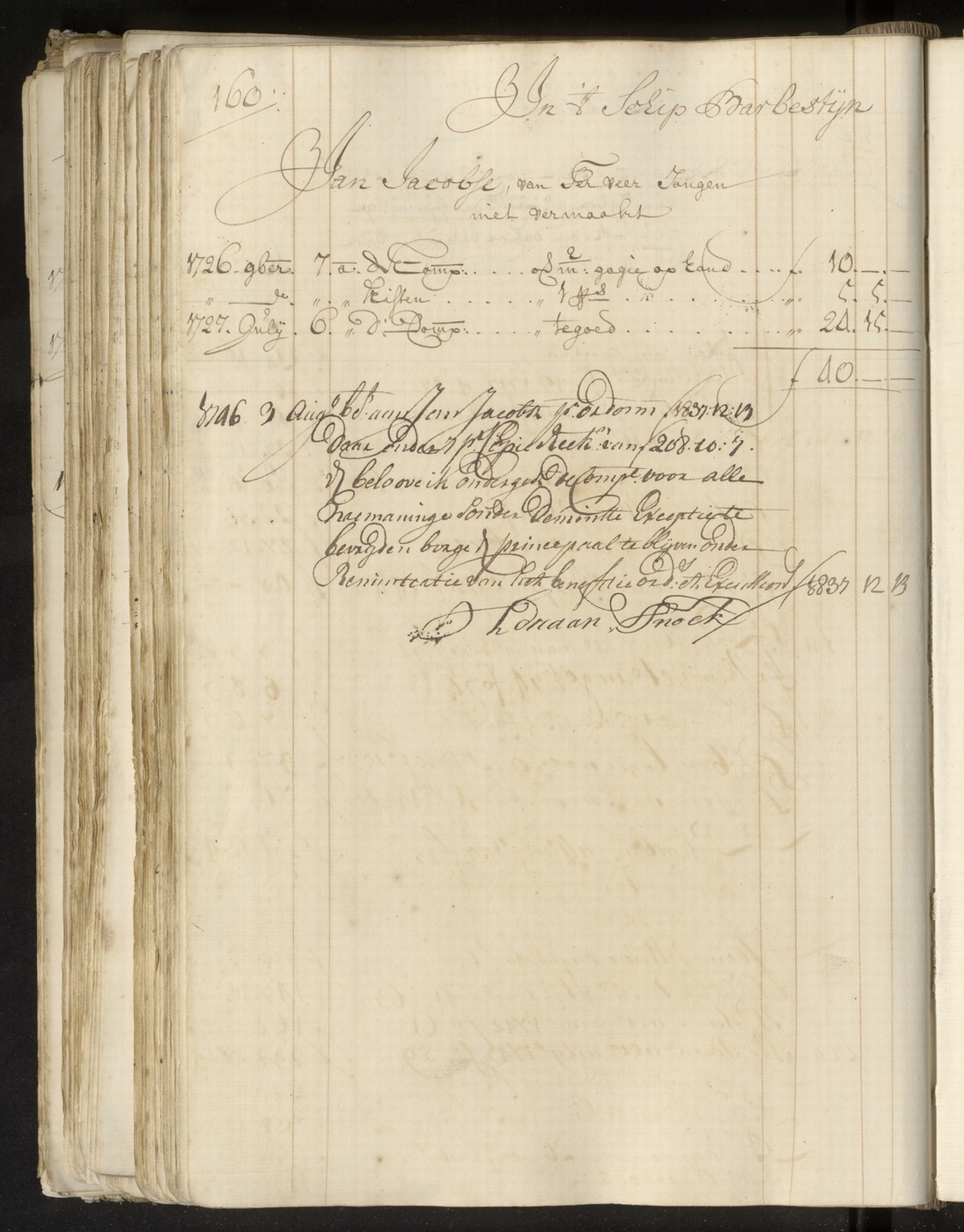