Surnames A to C 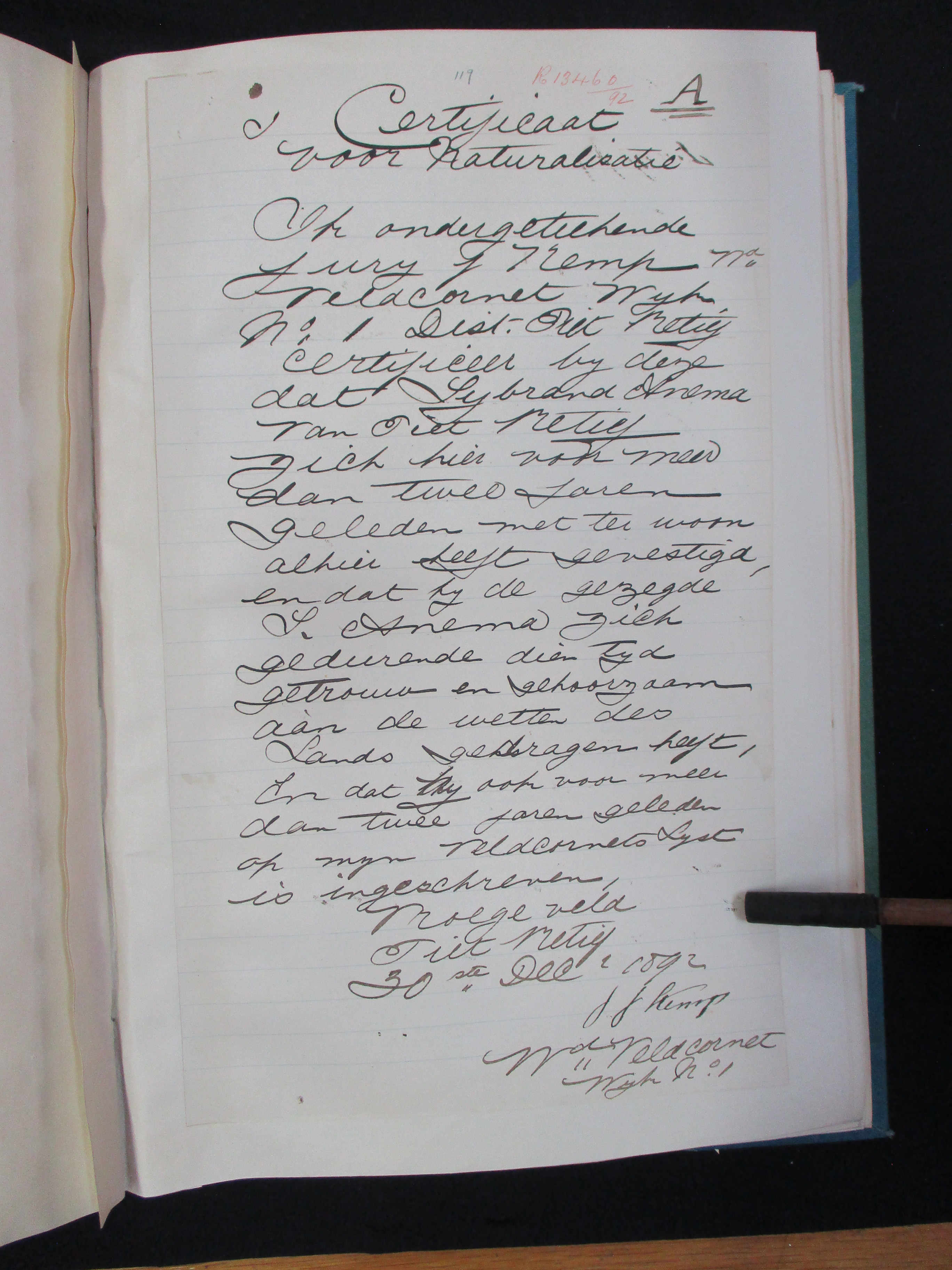